Kia kaha kite runga rawa - The Utmost For The Highest

Kelston Primary School celebrated its 50th Jubilee in 2003. The school opened in 1953 with six classrooms and 183 children.  The School grew rapidly to peak at 714 children in 22 classrooms in the early 1960’s, before the opening of St Leonards Rd Primary School relieved the situation.  The roll thereafter declined steadily to the 300-400 range.  In the 1990’s the school experienced growth again, with extra classrooms and 100 extra children.

The School Motto “The Utmost for the Highest” and the old School Badge showing a crown and cloud-capped mountain derive from the two historic events of 1953 - the Coronation of Queen Elizabeth 11, and the conquest of Mt Everest by Sir Edmund Hillary and Sherpa Tensing.  For several years the "open book" logo was used to better reflect our community.  With the implementation of a school uniform in 2008 this logo was simplified and we have now adopted the "koru" design as our new school logo.

In 2009 the school began a House system, with the four Houses named after the four landmarks described in our School Song - Rangitoto, Te Whau, Waitakere and Waitemata.  There are two House Captains for each House and all students are allocated a House when they enrol. Siblings are usually in the same House. 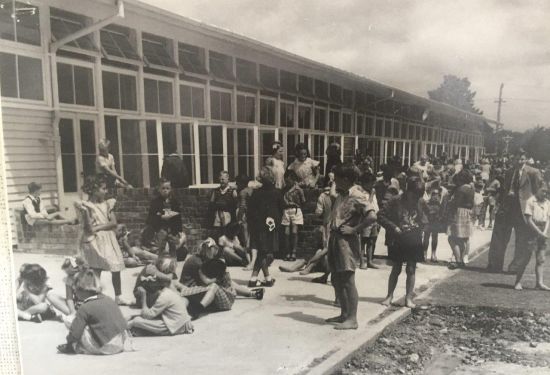 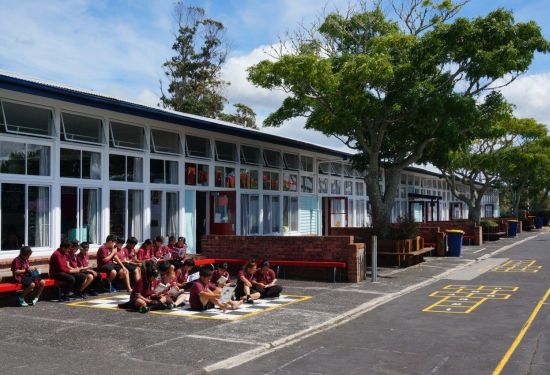